A female con woman has been put on radar by Nairobians after several innocent citizens fell into her tricks.

The woman who is said to drive car registration  number KCJ 985Z is said to call her target next to her car, and once they are close to her car, the victims would surrender their valuables after suffering ‘confusion’.

Police are yet to comment on the issue, it is also not clear whether an official complain has been launched in any of Nairobi’s police station. 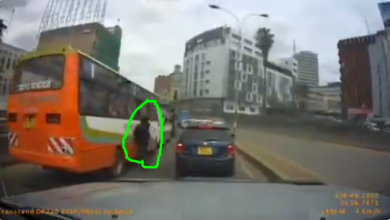 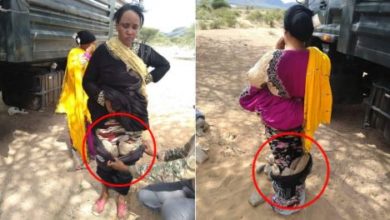 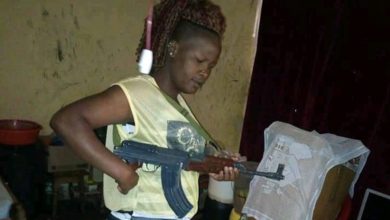 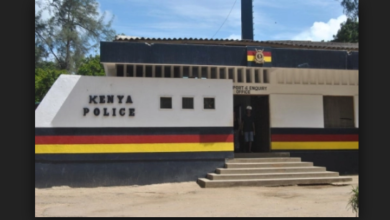