Surely, many times your boss proposes things that you think will not work.

Recommendations for when you face the situation of transmitting to your boss that you do not agree with him.

1. Be realistic about the risks

While it is most likely that the employee will not be fired or become an enemy of their boss, most people tend to imagine everything that can happen first and exaggerate the risks that they may have and say that they are in disagreement with what the boss proposes

Therefore, although it may be tempting to say nothing, it is best to consider in a real way the possible risks that acting can have.

2. Decide if you should wait or act

After assessing the risks, it can be decided if it is better to wait and analyze the situation better before expressing the opinion. Before sharing ideas, it will be important to keep in mind what interests the other person.

You will be more likely to be heard if you can give your opinion by connecting it to a common goal, so that the comment is taken as a co-worker who is trying to move forward.

Asking for permission may seem like a very respectable act, but it is a way of empowering the boss to feel “psychological security” and control of the situation.

For example, you can say: Could you give my opinion of why I think it will not work? When saying this, the boss will have the possibility to choose to listen to the opinion and in case he says yes, the person will feel surer of expressing his disagreement.

When speaking, it is important that one remain as neutral as possible, both in the use of words with the gestures or actions performed.

In these instances, it will be good to breathe deeply, to speak with a slow rhythm and a uniform tone to remain calm and seem confident.

6. Take into account the other person’s point of view

After having obtained the permission to give your opinion, it will be important to take into account the point of view and the intention of the other person.

7. Do not make judgments

It will be important that when you start giving your opinion, you will use the language and avoid any kind of judgment towards the other person.

One of the ways to achieve this is to avoid the use of adjectives, since they tend to be misinterpreted or taken personally.

It will be good to remain calm, neutral and centered. For example, instead of saying, “I think the first quarter deadline is naïve”, it can be said, “we have tried four projects of this kind in the past and we have been able to do two in a similar period of time” .

It will be good to emphasize that you are only saying your opinion or thinking out loud, to make room for dialogue.

In addition, it will be positive that after presenting your position you show interest and curiosity to know other points of view and be open to accept better proposals.

9. Recognize and respect the authority

The person with the greatest power or authority will be the one who finally makes the decision. 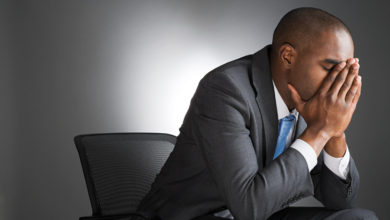 6 Mistakes You Should Not Make When You Quit A Job 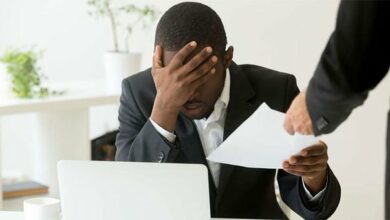 10 Jobs In Kenya Which Are Currently Over-saturated 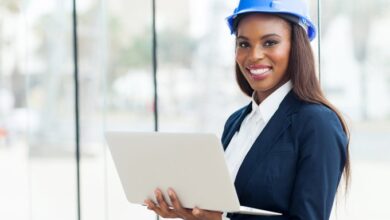 5 Professionals With Salaries Of More Than Sh.500,000 A Month In Kenya 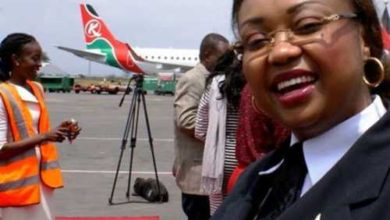