Milele Radio presenter Alex Mwakideu has been exposed as a cheating married man.

Edgar Obare who laid bare for his co-host Jalang’o has come baying for the blood of the supposed innocent man.

Alex Mwakideu who is married with kids, has been accused of sleeping around with ladies, among them Irene Barungi.

The relationship between Alex and Irene has been long because the two managed to keep things under the carpet as much as they could.

But Edgar has exposed them, and with key screenshots from their chats.

However, their is also a familiar face in the first and second expose of Edgar Obare, and is Bahati’s wife Diana Marua.

Diana’s past and company seems to be stinking, despite her public white linen.

A concerned fan warning Irene that Mwakideu was a sex pest 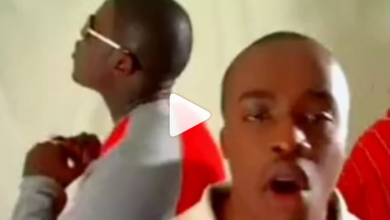 Senator Sakaja As A Boyhood Rapper 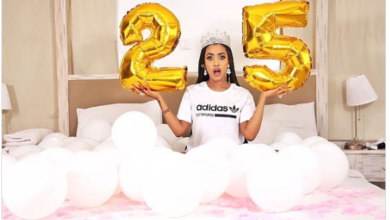 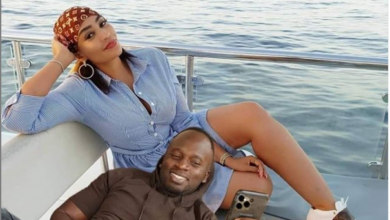 Zari Hassan Gets Hooked Up To ‘Photoshop King’ 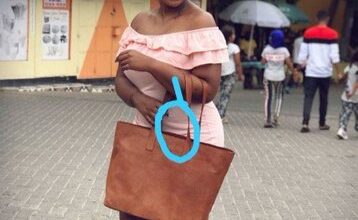 Betty Kyallo Responds To Claims Of Flying To Dubai With Joho