Metro Man, who is a Kenyan working in Qatar, is now the famous guy in this FIFA World Cup.

Known as Abubakar, he was rewarded for doing his job after fans noticed that he was more of entertaining than working.

Abubakar would say ‘Metro this way’ in a melodious way that won hearts of many fans who are attending world cup contest in Qatar! 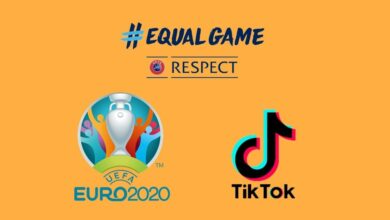 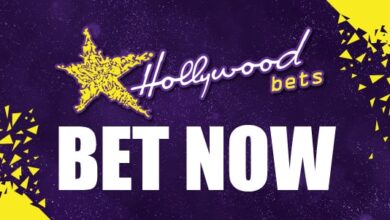 Advantages of the HollywoodBets promo code 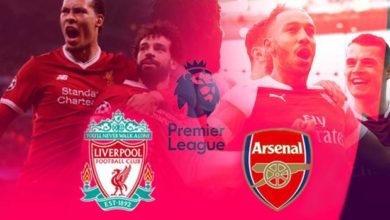 How To Watch Liverpool Vs Arsenal Despite Matiangí Warning 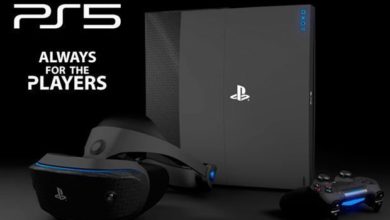 5 Things You Need To Know About New PlayStation 5