Kenyans have reacted with mixed reactions after a tweep challenged them with a very cultivating question relating to sex and rape.

The tweep identified as Godwin Enakhena, wanted to know if a lady who willingly walked into an hotel room with a man and comes out later to complain of rape be taken serious.

Should a lady who willingly walked into an hotel room with a man and comes out later to complain of rape be taken seriously?

Below are some of the mixed reactions he got from the tweeps.

Those who said it was not rape case

Should a man who gives his ATM card and pin to a lady and later comes to complain that she withdrew too much, be taken seriously.

How fairly can a court prove what took place ONLY in the presence of just 2 people? With both of them on different side of the account of what happened?

What constitutes consent? Isn't walking into a hotel room and taking or allowing your clothes to be taken off consent?

On what platform was she there: for job creation or spiritual cleansing?

Who said it was rape

Sir, on the surface, it looks quite damaging. But whatever happens to trust. An uncle who tricks his niece? A manager who deceived a very naive Secretary? Pastor with a trusting member?…….. Things happen!

Am a Man and I have got a girlfriend, we do our things with consent. That she's your babe doesn't mean you should be having sex with her without her saying Yes.

Yes sir. The key element is CONSENT.Even while doing act the lady enjoys it but CONSENT was missing, it is rape 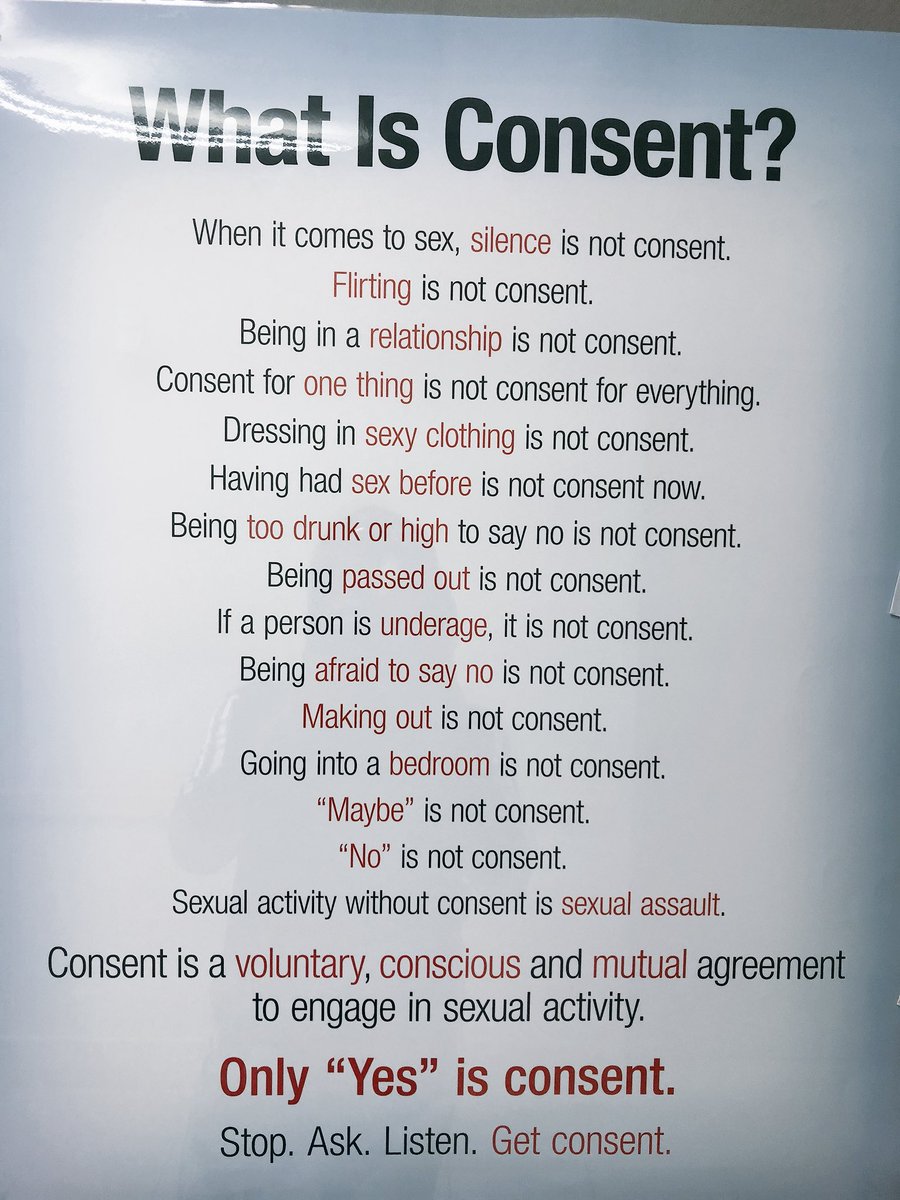 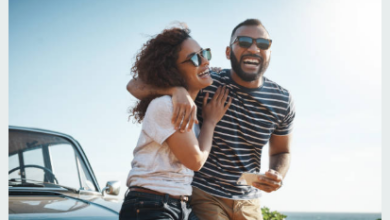 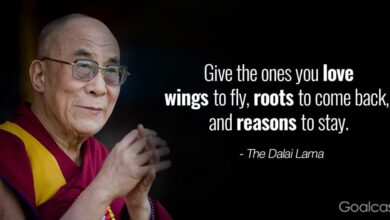 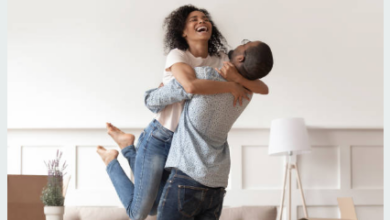 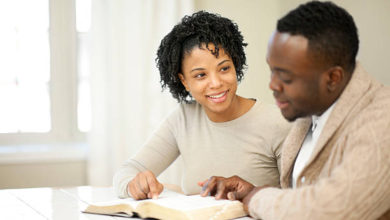 8 Recommended Books For Life As A Couple