Timmy T Dat is on the talk of the social media after his leaked video sexually harrasing a video vixen went viral.

The video shows a sexually excited Timmy with a skimpy dressed video vixen dance to music during a video shoot.

But a fellow vixen is drawn to the concern of Timmy doing something not right to her fellow.

And quickly she orders Timmy to stop.

See the video below

His reply to the video 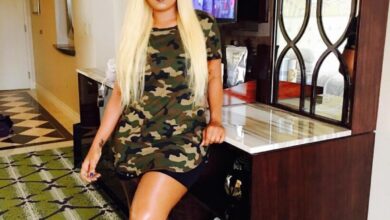 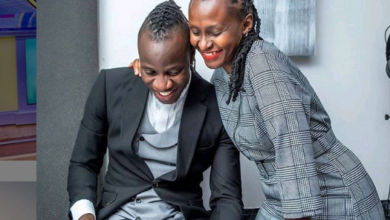 Photos Of Guardian Angel, With His Sexy 50 Year Old Angel Of Love 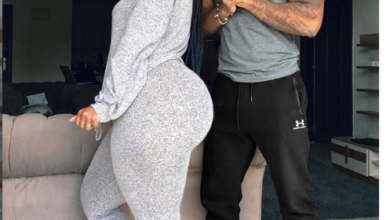 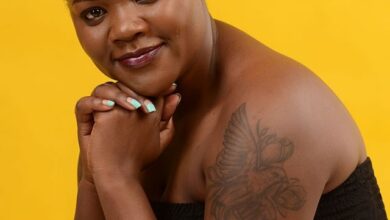 5 Cute And Sexy Photos Of Aoko Otieno, The Bane Of Kenyan Slayqueens