Police detectives on Tuesday 13th, November arrested an Administration Police with a female KCSE candidate in a lodging.

The two were found around 8pm in Kilgoris Town, Narok County at Josvin Bar and Restaurant by officers from the Directorate of Criminal Investigations.

The girl has been moved from her exam centre and she is taking exams at Sankale Secondary School. The arrested officer was manning at Sosio Secondary School where the girl was also having her exams.

The girl told local reporters that the officer had asked her to accompany him to town which she accepted.

“I have been seeing the officer in our school since we started exams. He has been talking to me about many things, today, he told me to accompany him to town and I obliged,”  she said.

Mr.Noor said that the girl who was underage would been taken through medical tests to establish if she was defiled.

“We are still investigating the matter. The girl, who is below the age of 18, will also have to undergo a medical test to ascertain whether she may have been defiled,” said Mr Noor.

The girl left school claiming that she was going for shopping, but when concerned locals saw her entering the lodging they informed police who arrested the two.

Mr. Noor also said that they are also looking for reason why the hotel allowed the underage girl into their room.

According to a witness who was present during arrest, said that police tried to conceal the crime and released their fellow in unclear circumstances.

However he angry locals forced them to arrest him again 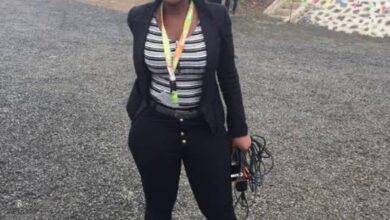 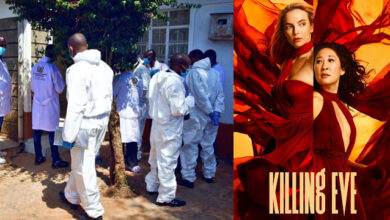 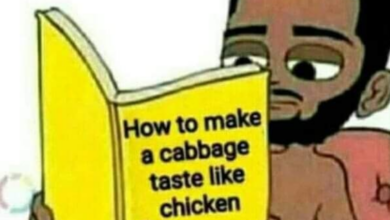 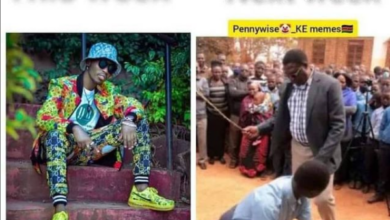 10 Back To School Hilarious Memes That Will Make You Smile