The man believed to be having around five girlfriends, created the group and named it M.G.F to mean my girlfriends.

It is not clear where the man comes from, but no doubt his actions became an interest for the online community. 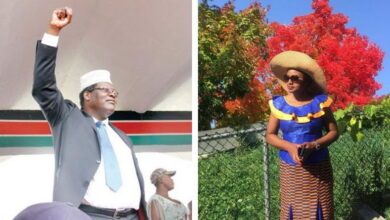 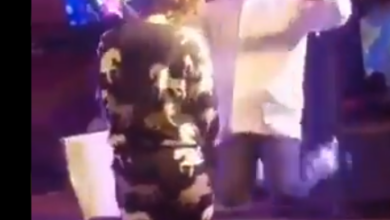 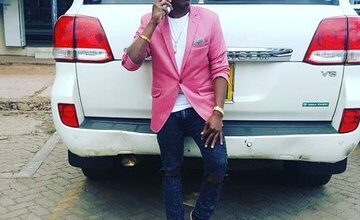 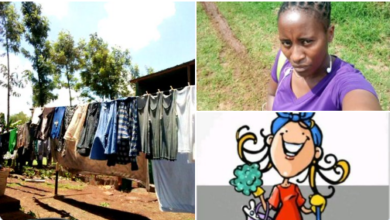