Since President Uhuru Kenyatta was elected in office in 2013, he has always kept a very neat and clean shaved head with his hair spanning only about one centimeters in length.

And the man behind doesn’t look any special.

Unlike most of other Heads of State, who employ their casual workers such as cooks, cleaners, and even barbers from elite society, President Uhuru’s barber is cool and refreshing, and looks like just other normal ‘mtaaz’ hustlers

Even though he shaves the President, he keeps rastas for himself. A clear confirmation from Swahili saying, Mwanye Kinyozi hajinyoi 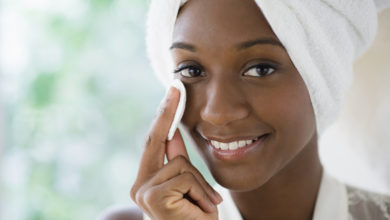 4 Reasons Why You Should Remove Make-up Regularly 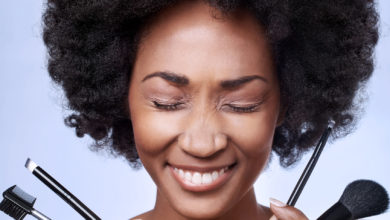 How To Make A Homemade Makeup Remover For Different Skin Types