The National Youth Service (NYS) have announced that they will deploy atleast 27 buses for Nairobi commuters who occasionally get stranded on their bus stops. 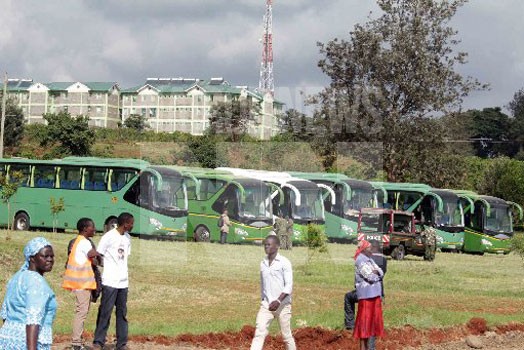 The move will be rolled out in courtesy of heavy rains which has even worsened the situation.

The news were broken by NYS Director General Richard Ndubai who added that the commuters will be charged a fixed rate of sh.50 without regarding the distance of the route.

We have witnessed people in Nairobi walking long distances in the rain and most of the time due to high fares charged by commuter vehicles. We shall do the much we can to alleviate the suffering,” he said.

Mr.Ndubai also noted that the buses will operate along the routes which head to most populated areas which are prone to hiked fares.

“This decision has also been made to save commuters from the high fares charged by public commuter vehicles during this season,” Mr. Ndubai said.

NYS will today deploy 27 buses to help alleviate commuter crisis in Nairobi occasioned by the ongoing heavy rains.
This decision has also been made to save commuters from the high fares charged by public commuter vehicles during this season. #Service pic.twitter.com/eNbmbER3Dv

Led by their chair Simon Kimutai, Matatu has harshly received the news adding that they will frustrate them until the deal fails. 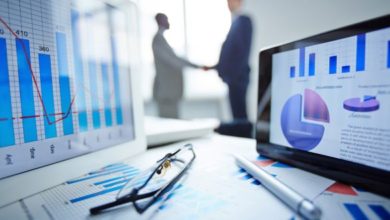 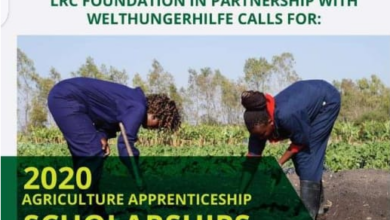 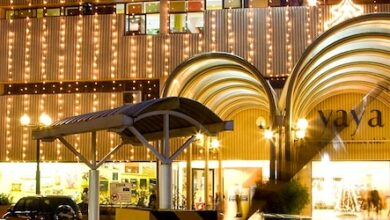 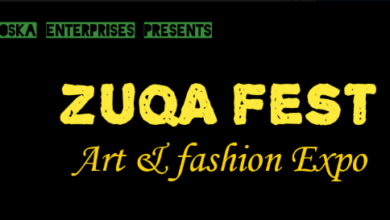