No situation is permanent!” I always say aloud “Amen” to this phrase, when my pastor says proclaims it. After all it is a popular phrase amongst Kenyan pastors. Well, we all know bootylicious socialite Vera Sidika, who was once upon a dark skinned lady but ever since she “became” white, the sexy woman has become the envy of the city. 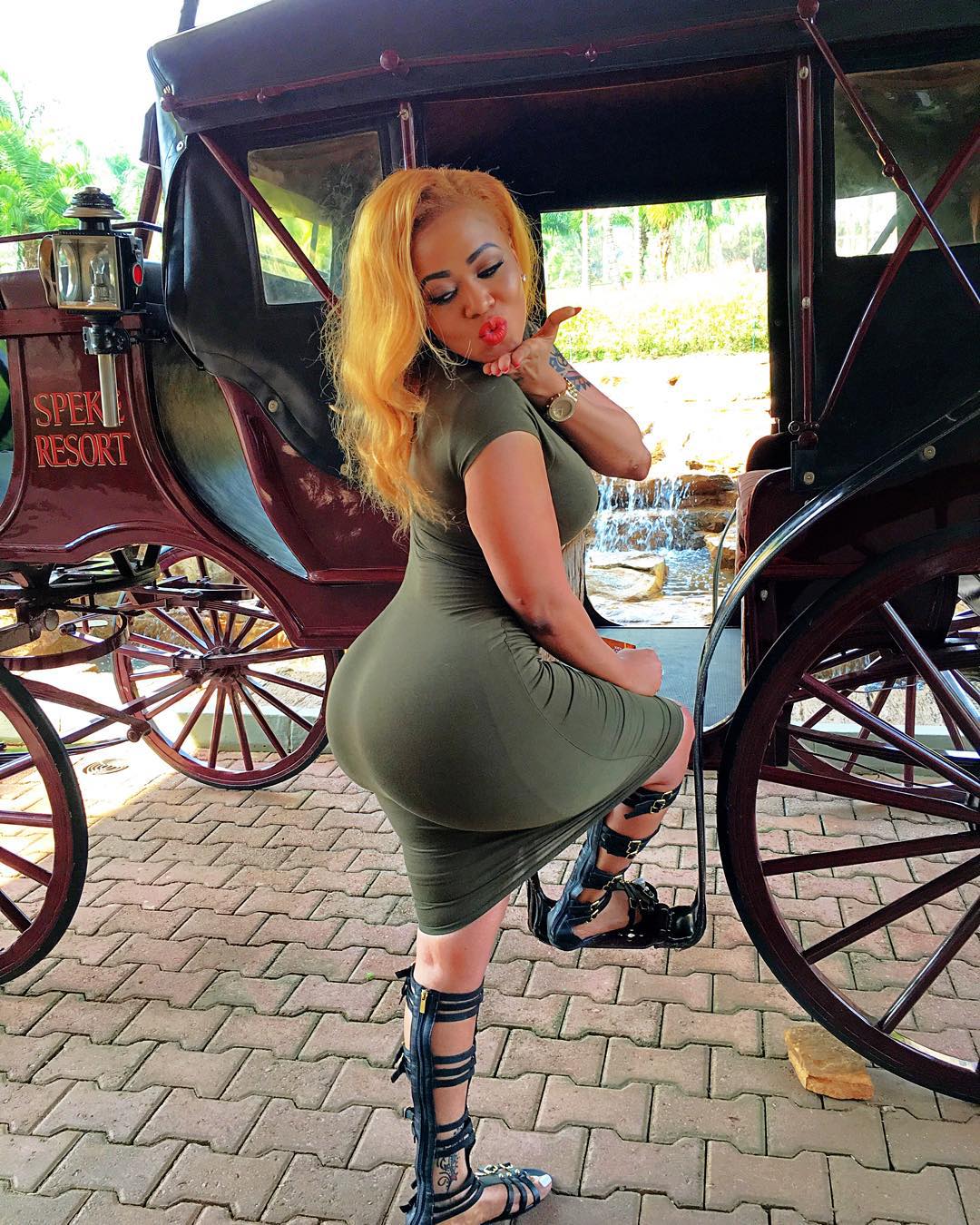 Kenyan socialite Vera Sidika who became famous after undergoing a skin-lightening procedure, which she allegedly spent millions to get that yellow-yellow colour, says she regrets being famous. According to her, the limelight and infamy that came with being a socialite is too much. She misses the good old days.

The trappings of being a famous socialite comes with perks. She is living large while her counterparts are still struggling to make it in the socialites industry and others are even languishing in poverty. Known for her “private” business, Vera Sidika continues to outshine her counterparts as days pass by thanks to her “yellow-yellow” looks. Vera looks gorgeous, no one can believe that she was once black. The mkorogo has really worked on her.

Popularly referred to as the Kim Kardashian of Africa, the well endowed miss is always globetrotting and recently she was in Tanzania for a media tour. Sema power of the name and money! Sidika has landed major lucrative deals with top corporates across the globe and who knows, she might be the next “beauty ambassador”. Lol.

Her yellow yellow looks has always attracted many. That said, we have photos of the popular socialite back when she was representing #TeamDarkSkin.

Check out the photos below. 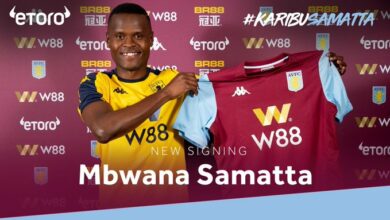 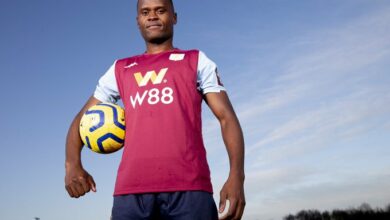