Wednesday 1 May 2013
Hayley’s fear turns to terror as her assailant closes in. Zebedee arrives home to a worrying situation. Calvin finds himself in two kinds of trouble.

Thursday 2 May 2013
Len discovers that Hayley is not all she said she was but then finds himself at the doors of horror. Zeb finally confronts Amos about his relationship with Agnes. A false start at the shebeen Worker’s Day party, and S’khumbuzo gets floored by Ayanda.

Friday 3 May 2013
Len gets Calvin and Prada to lie to Eddie about Hayley, but is he playing with fire? Zeb and Amos are getting on well … but he hasn’t noticed that Amos is looking longingly at Agnes. Lerato cracks the whip with Sechaba because he nearly messed up her party.
Monday 6 May 2013
The post-mortem reveals horrific truths which could implicate Len in Hayley’s death. Tensions rise in the Matabane home when Zeb gets rough with Amos. Lerato’s ambitions take a new direction to Georgie’s surprise.

Tuesday 7 May 2013
Len finds that his confession has some serious consequences. Agnes struggles with Zeb’s take on things with Amos. Ayanda shows a side to herself that frightens S’khu.

Wednesday 8 May 2013
Calvin treads a fine line between life and death. The house guest from hell returns to haunt Agnes. Prada makes a shocking confession to Ayanda.

Thursday 9 May 2013
Eddie’s plan to rescue Calvin looks like it might end badly. Zeb finds that facing losing Agnes is unbearable. Nikiwe is glowing and broody, and the mood is infectious in some unexpected quarters.

Friday 10 May 2013
Eddie intends to hold Len to his promise at all costs. Zeb learns something that makes his situation even more tragic. The new life in the Sibeko household brings unexpected joy.
Monday 13 May 2013
Len has a plan to stay out of jail, but will it work? Agnes is still in a coma and Zeb is desperate he might lose her. Nikiwe is feeling low about her weight-gain, but, for once, Katlego has a nice surprise for her.

Tuesday 14 May 2013
Charges will be dropped against Len if he testifies against Lamberti, but Len’s freedom will be curbed in a deadlier way.

Zeb vows to hang up his cheating hat forever. Katlego makes a suggestion regarding the baby which shocks Jeff and is bound to horrify Nikiwe.

Thursday 16 May 2013
Len struggles with the idea of his imminent and radical departure. Agnes finds surprising but welcome support as she tries to deal with her convalescence. Nikiwe confides in Ayanda about her fears.

Friday 17 May 2013
The black book takes a gasoline ride on a mystery highway. Agnes gets a surprise invitation. Lerato faces a big hurdle on the path to economic freedom.

Monday 20 May 2013
The Barker-Rajesh business coalition looks set to blow up. Prada finds that life without Len is not worth living. Lerato burns the midnight oil.

Tuesday 21 May 2013
Barker clashes with Rajesh, but who will win? Eddie and Prada both struggle with Len’s disappearance – will either of them find him? Lerato has problems with her studies as exams draw closer.

Wednesday 22 May 2013
Barker plots sabotage to annihilate a business rival. Eddie receives a surprise delivery. Jeff gets hot and bothered by Kimberly’s advances.

Thursday 23 May 2013
Ayanda finds out that too much knowledge can be a very dangerous thing. Prada gets some information that forces him into action. Lerato has a mini hurdle to overcome before writing her exam.

Friday 24 May 2013
George is made an offer that he cannot refuse. Frank struggles with the mysteries of culture and tradition. Lerato’s big moment is overshadowed by political activism.

Monday 27 May 2013
Explosive allegations of sabotage look increasingly likely. Frank’s on shaky cultural ground as he faces up to his indiscretions. Lerato gets life-changing news.

Jefferson plans to sleep with Kimberly, but Katlego needs to be kept off the trail. Barker’s dynamite arrives. Beth faces the problem that Nikiwe will always be part of her relationship with Frank.

Thursday 30 May 2013
Barker instructs Slu to plant unstable dynamite in a dangerously strategic position. Ayanda puts a spanner in the works of the Jefferson-Kimberly affair. Frank descends on the Sibekos’ with a startling demand regarding the baby.

Friday 31 May 2013
Zeb gets another alarming SMS and decides to act. Frank becomes a man amongst men when he does what is right. Lerato is joyful about her coming graduation 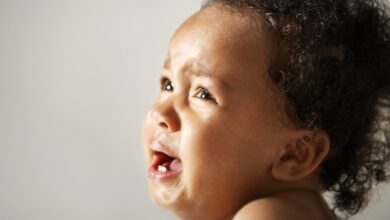 Why You Shouldn’t Let Your Baby Fall Asleep Crying 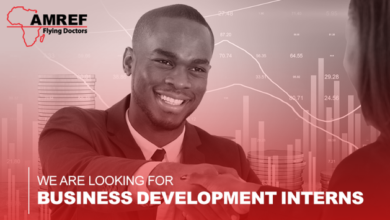 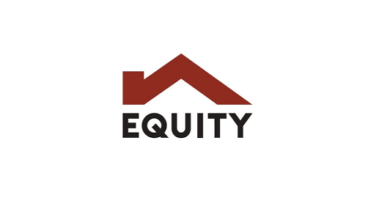 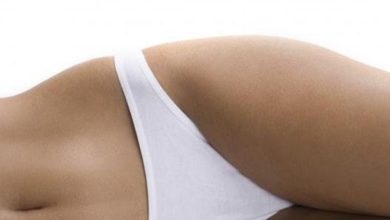 Undergarments That Cause Vaginal Odor