Africa Youth Awards has announced 2018 list of the most influential young Africans. 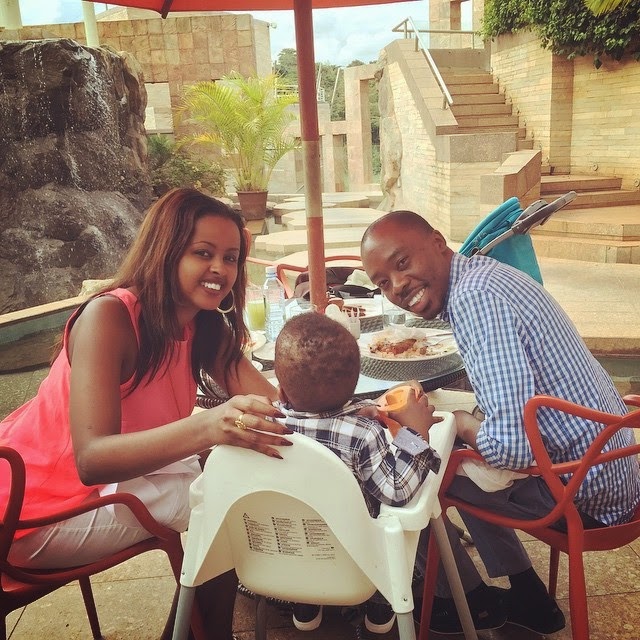 From East Africa, Ugandan MP and musician Bobi Wine made to the list with Tanzanian bongo star Ali Kiba.

Top footballers such as Mohammed Salah and Sadio Mane from Liverpool, Victor Moses (chelsea) and Ahmed Musa (Leicester) made to the list.

The annual prestigious list which was launched in 2016 and currently in its third year features young politicians, activists, entrepreneurs, entertainers, digital influencers, philanthropists & athletes across 10 distinct categories who are blazing various trails and promoting the positive image of Africa across the globe, a statement from Africa Awards read.

According to the Prince Akpah, founding President of Africa Youth Awards, he noted that this years prestigious award list was having a  record 90 new entrants and 43 females. 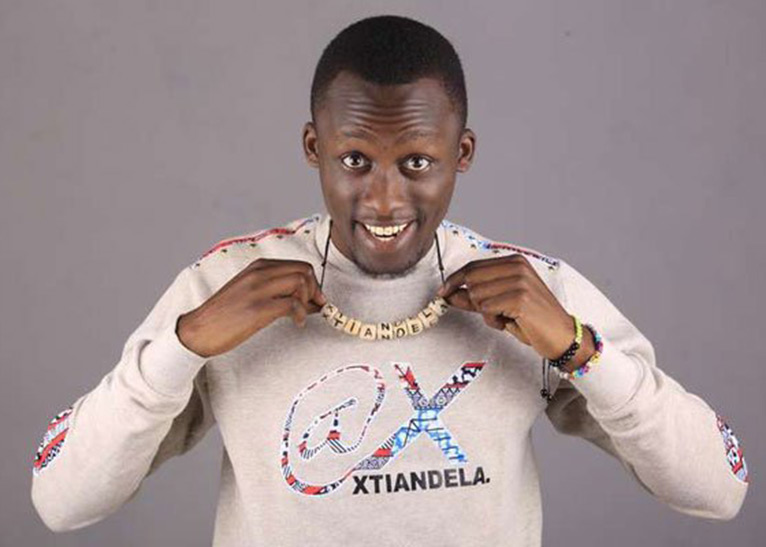 He joined other young influencers to join the move and make Africa a better and safer place.

The report also noted youngest entries, 26 countries with most entries with notable figures on the list.

Youngest duos on the list include Musician Nasty C from South Africa and Nigeria’s Social Entrepreneur, Wadi Ben-Hirki at 21 years.

South Africa’s top rapper Cassper Nyovest who visited the country recently also made to the list.

The process was sponsored by Avance Media, mynaijanaira.com & Made Marketing Group 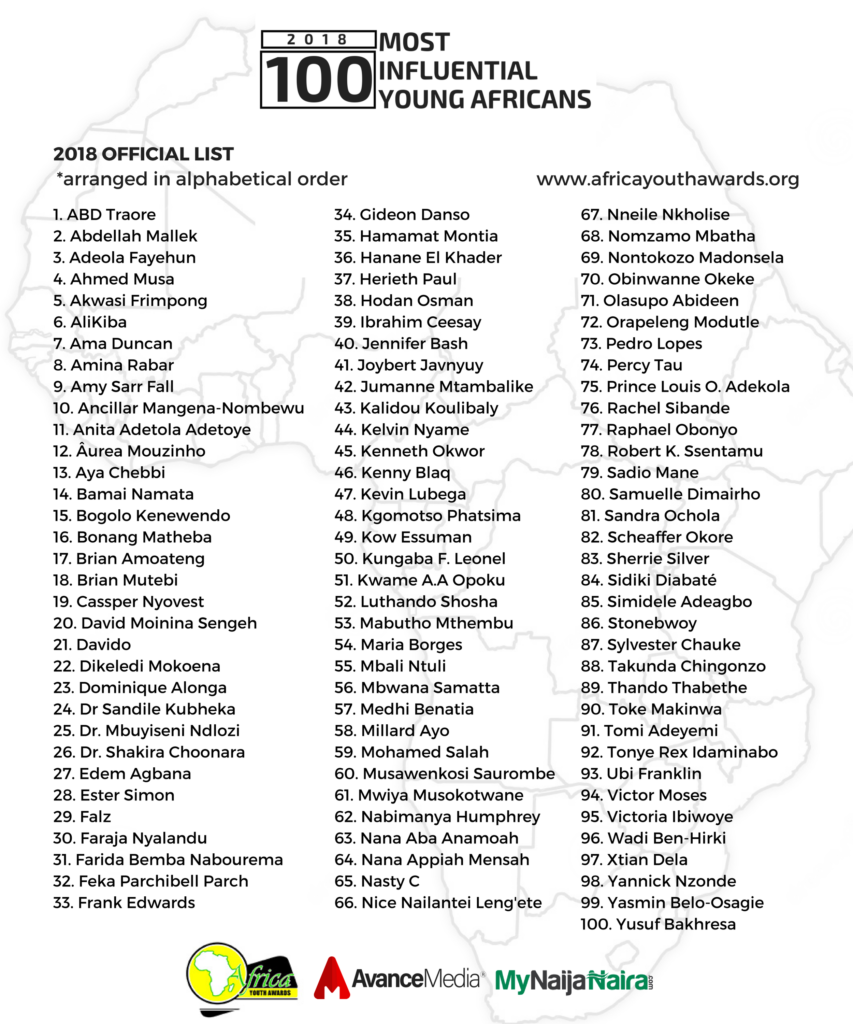 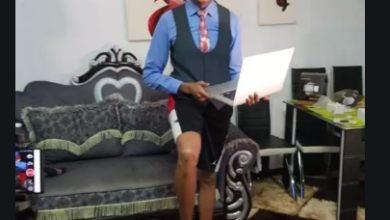