American music star Keri Hilson serve her fans with a rare moment of entertainment before she came on KICC stage to perform one of her songs.

Keri Hilson, choose to enjoy Kenyan popular dish, Ugali with her colleagues. A gesture that has proved her low key and willing to cope in African cultures.

It is ironic that after she enjoyed the meal of ugali, a street man was seen with a huge chunk of ugali dashing away from city askaris as they demolished illegal business structures in Kilimani area, Nairobi. 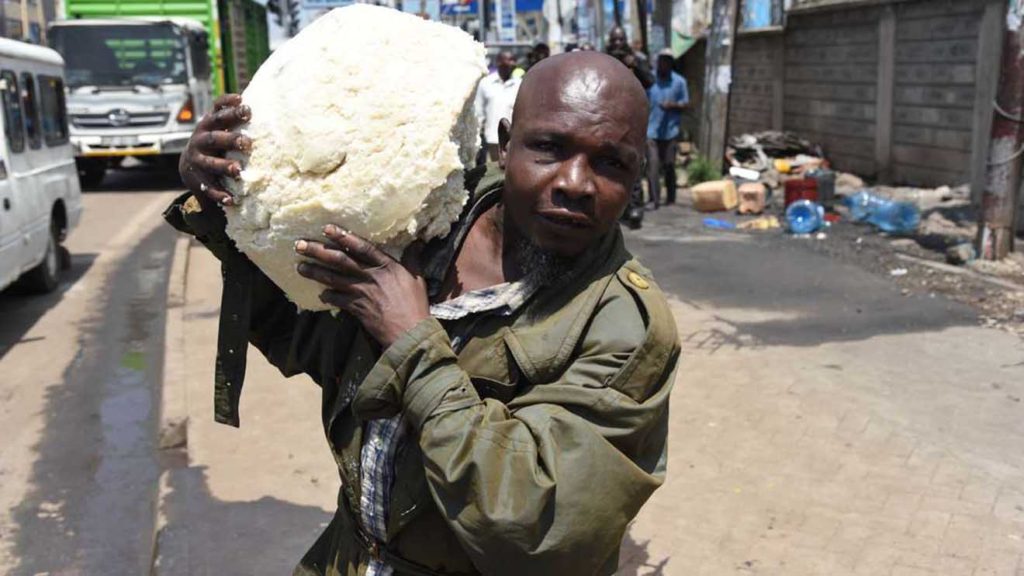 Before her mega performance at KICC Music terminal weekend, Keri had visited the largest slum in the world, Kibera where her charity NGO Keri Hilson Foundation is based.