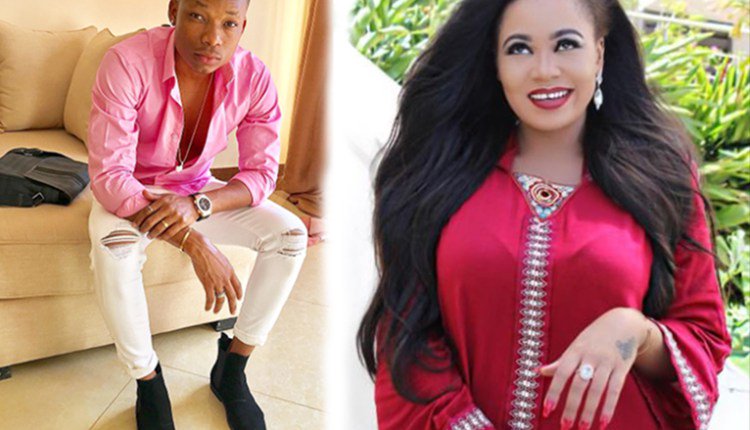 Otile Brown had taken the advantage of his artistic skill and produced a song detailing why he had to break up with the socialite months into their relationship. With a key message of terminating unborn baby’s life by Vera Sidika kicking storm on social media

Vera did not respond to the allegations directly and immediately, but did so using a small twist.

She posted a screenshot of a series of call logs from her new found love, trying to alert crying Otile Brown that she had moved own with a new man. 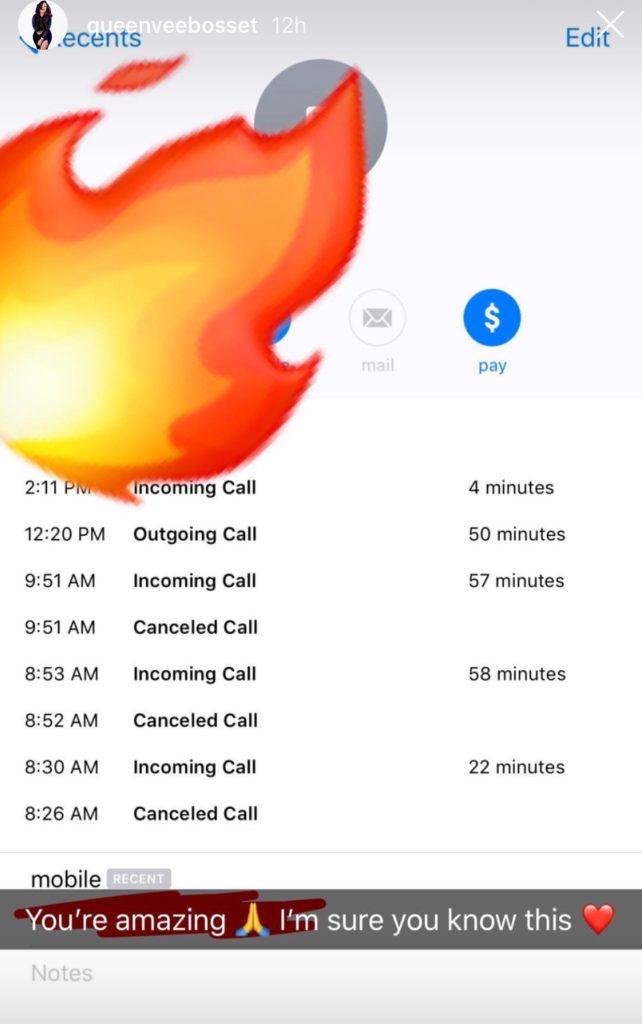 Otile Brown call it day with Vera Sidika few months ago, stating that Vera had let him down without detailing more info.

Vera on the other side, also told fans that she was the one who divorced Otile Brown in what looked like a public stand to own the divorce mastermind between the two celebs.