The show which is predominantly hosted by Willis Raburu was criticized before for promoting sexual immorality among the youths and yet again the same claims have come up again.

Over last week, Tanzanian singer appered on the show completely half naked and this did not settle well with some viewers in Kenya. 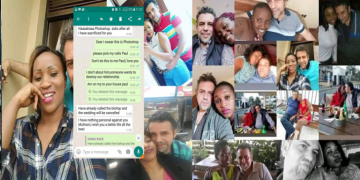 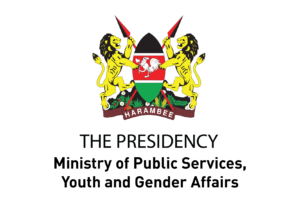 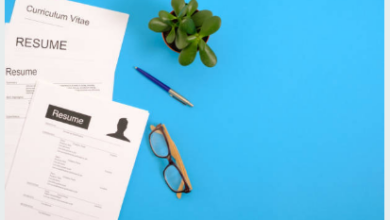 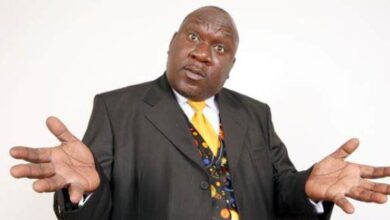