Kericho County Assembly member Paul Chirchir Tarimbo has dismissed claims that he impregnated Anne Wanjiku and left her in cold.

Contrary to the claims of 24 year old Anne, who says that they lived together for 2 years as husband and wife, Tarimbo says that he knew her as just a friend and nothing else.

“This is political mudslinging and should be dismissed as such. I know her, but she has now turned into an extortionist and I won’t let her harass me. If she is sure that’s my child, she can go to court and get orders for a DNA test. I am in a relationship, and it’s not with her,” he said.

Wanjiku stated that the least she could appeal from him was a job so as to take care of their five-year-old kid.

“I am jobless and have nothing. If he can just help me get a job, I promise to never bother him because I will be able to fend for myself an his son,” said Wanjiku.

The woman wondered why the MCA had dumped her despite the trust and love she had bestowed on him.

“If there is anything I did to make him leave me, I apologise and ask him to reconsider. He doesn’t have to take me back as a wife. All I am asking for is for him to help me secure a job,” she pleaded. 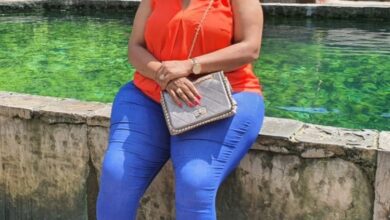 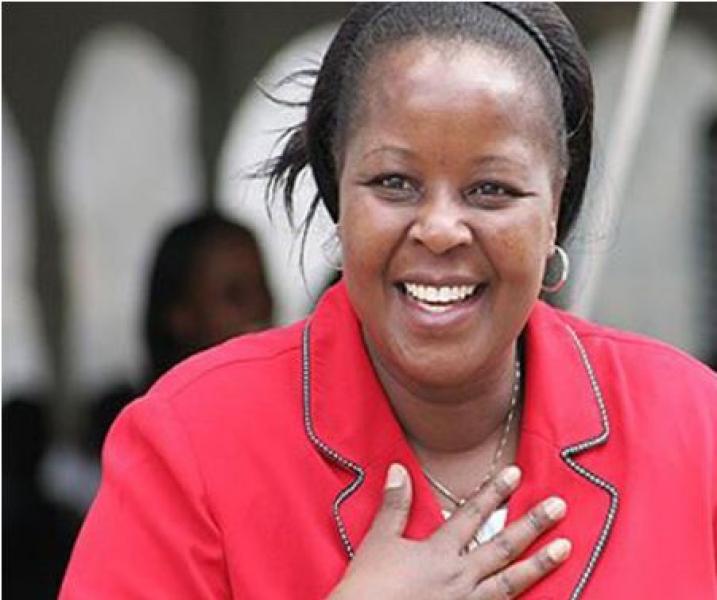 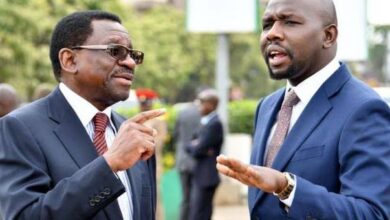