A woman who was having infidelity problems with her boyfriend, has gone viral.

The woman, Akosuah May, a nurse from Accra in Ghana decided to create a fake account on grounds of spying on her boyfriend whom she had suspected that he was cheating.

After chatting with her man incognito, the man broke a huge bombshell when he disclosed that his girlfriend had died few months ago.

Since sharing the revelations on August 10th 2019, the tweet had more than 158K interactions and more than 34K people were talking about the topic. 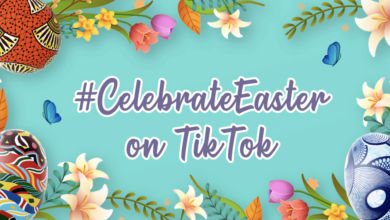 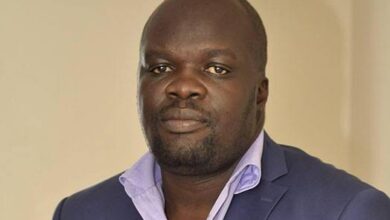 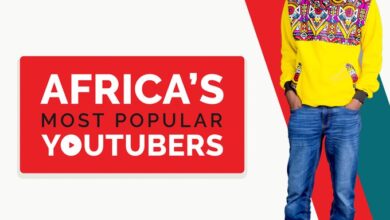 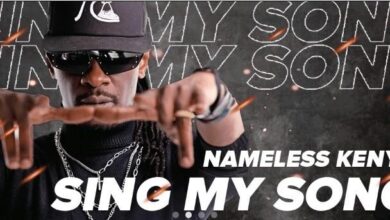