Lupita Nyongó is arguably the all time most successful Kenyan actress in the film industry.

Even though she prefers a very quite life, the type of her career does not give her a lot of privacy space. 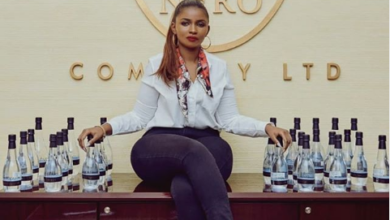 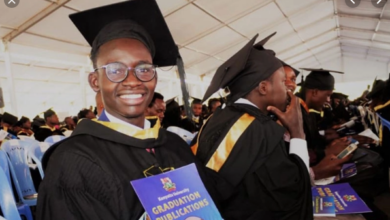 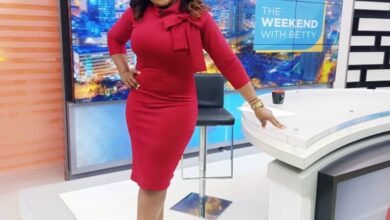