Not all women are bad, but there is a bracket of women who are close to being branded as the most evil women on earth.

And these kind of women, should be avoided by any sane man.

Just as there are men who mistreat their partner, it is also possible to find women who do enormous psychological damage to men.

She often earns more money than the husband and works in the couple as if she was the boss. She  does not leave the office role and transfers it to the house, to the children. She is also a tremendous executive in life.

Are those women who are extremely insecure in their relationships and jealous. They tend to want to know every aspect of each other’s life: where they are, what friends they dated, what women they talk to, etc.

It corresponds to women who are seductive in relationships with others, but who do not necessarily do so because they want to establish a relationship with someone. They are likely to unconsciously give very different messages to those they are willing to deliver, so they confuse the other.

In these cases it is key that couples can know very clearly the positions of each in front of value issues and know what the limits of each.

Bad mood, sadness, grief are recurring states. Crying does not stop or complaints either. Nothing fills them. A deep inner disappointment leads them to tarnish any event.

Those who do nothing without their partner accompanying them. They depend in almost all areas of their lives on the opinion and approval of their male. So much so that they suffocate the couples and they feel they have a daughter.

Women branded in this way usually cause a lot of fear in men, generally, because they escape the ways of being common among women.

It is believed that they will be couples who will be in a constant struggle for their rights, even caricaturing they point out that men will be left with aprons in the kitchen or in charge of children.

Everything is an anger. An explosion of rage. Nothing and no one can tell you something because they explode in extroversion.

They may have motives but they are only interested in their suffering or discomfort, what they cause in the other is not their business.

They tend to be women focused on social or economic status over the real interest in the other and often are not identifiable by man.

It tends to think that this category belongs to women.

This category corresponds to women attached to their family of origin and especially to their mother.

It tends to become a difficulty, when the couple loses their own spaces, or when a lot of opinion is given to the parents, limiting the possibilities of negotiation between the couple.

They are the ones that are always trading and through tricks get what you want. They emotionally manipulate their partners, causing them to end up accepting relationship conditions that they do not always consent to, but accept to protect or avoid conflicts.

They are the ones who feel they die when he makes scenarios that does not include it, although the man goes from work to home, home to work. 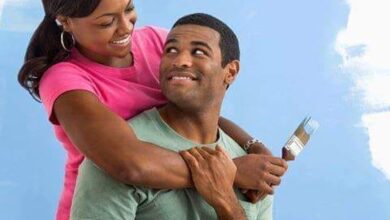 14 Rules That Should Guide Your Relationship 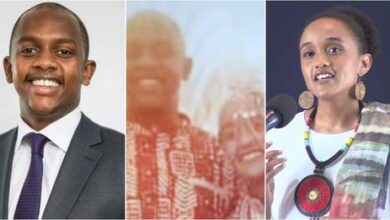 Ngina Kenyatta Off The Market After Silent Wedding 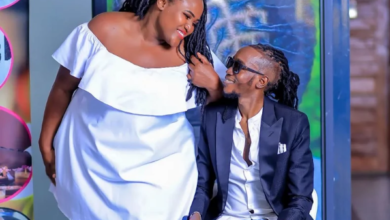