If you are a driver in Nairobi City, you surely know how complicated it can be to respect traffic regulations, and it is likely that more than once you have made mistakes.

What is customary in Kenya, in other places results in a considerable traffic violation, because each country has its own rules. Many that in we omit on a daily basis and if we think about it carefully, it would make sense that they were regulated as fines.

Attention, below we share seven that could cause insomnia.

In the city of Paris, both car and motorcycle drivers are required to carry a breathalyzer with them. What for? If a traffic policeman decides to stop you and take the test, you will be the one who carries the device.

Failure to do so, even if you don’t have a drop of alcohol in your blood, you will be liable to a fine.

In Saudi Arabia there was a ridiculous rule that seems to be taken from the last century: women are prohibited from taking control of any motor vehicle. This ridiculous rule was recently abolished.

In Rockville USA, insulting other drivers is prohibited. This offense would be particularly problematic in CDMX where many drivers acquire flowery language every time they get into a car.

If drinking alcohol is dangerous behind the wheel, in Cyprus they take it very seriously. Drivers are prohibited from taking any drink, even plain water and consuming food while driving as they impair the ability of the driver to reflect.

Not refueling on time

In Germany you are entitled to a fine if you forget to refuel and get stranded halfway.

In Russia, those who allow their vehicle to become obviously dirty are liable to a fine. Cleaning is considered essential for the correct control of the car.

Smoking is considered a dangerous action behind the wheel in Greece. The reason is the same as eating or drinking in Cyprus: by not having the full free movement of both hands, the driver’s reflexes are reduced, which could result in an accident. 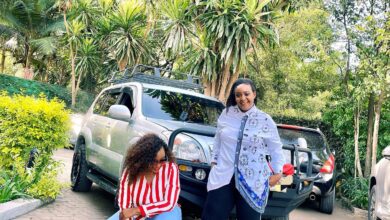 Check Out Photos Of Betty Kyallo Off Road Monster 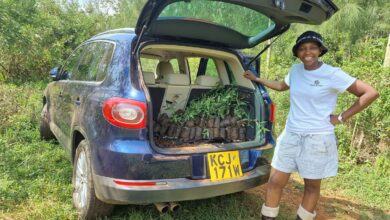 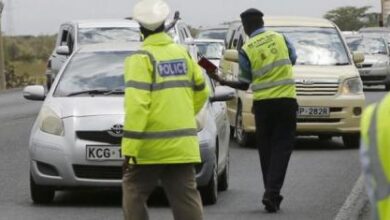 Traffic Laws You Should Know If A Police Enters Your Car 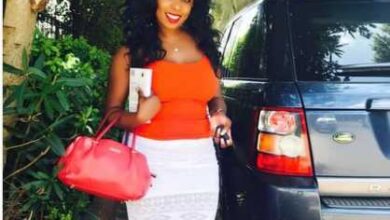