The security men who have been riding Yamaha models are poised to ride speed machines which are close to being beasts.

Even though police highway chase are very rare in Kenya, this bikes might be a future plan for such races.

The bikes will also serve as part of President Uhuru Kenyatta’s motorcade.

It also baffles economists minds why a governments with a struggling economy would spend so much public funds on expensive bikes rather than putting money into uplifting economy. 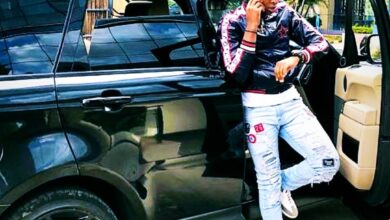 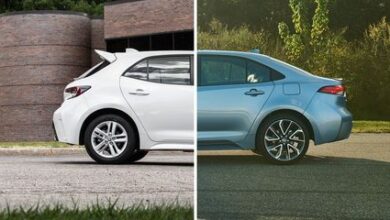 10 Types Of Cars You Should Know 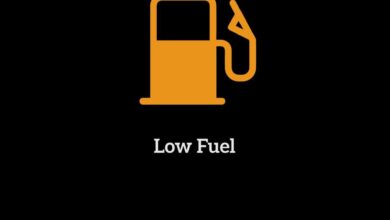 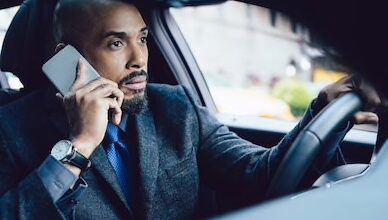 6 Business To Start With A Car