A new Lamborghini Huracán Spyder was wrecked in an accident just 20 minutes after its owner pulled it out of the dealership, The Independent reported.

None of the drivers was seriously injured, the RT portal reported.

“It is just a car, but this time a brand new 20 minute Lamborghini, which was stopped due to a mechanical failure,” the West Yorkshire Police wrote on their Twitter account. 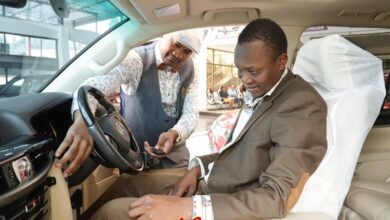 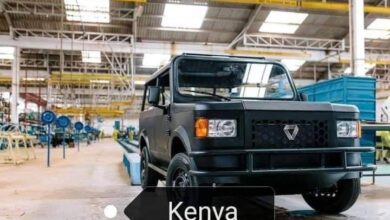 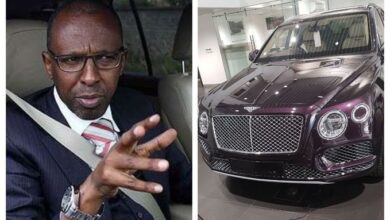 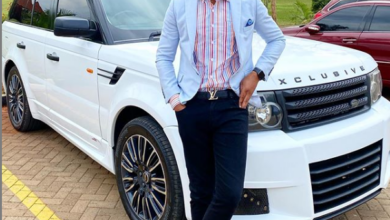