Kenya’s iconic raod, Nairobi Expressway is already sending waves across Africa before it is even launched.

The Nairobi road which cost Sh87.9 billion runs a 27Km distance and is expected to reduce traffic congestion by 15 to 20 minutes from 2-3 hours.

The pictures of the road which is in its final stretch has elicited online debate after a section of South Africans viewed it as an economic benchmark progress.

Some of the netcitizens who were attracted to the road could not hide the joy of owning such a transport facility in their country. 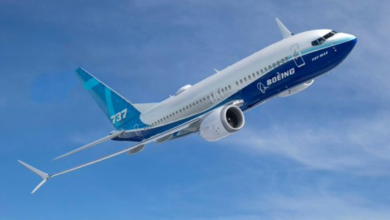 10 Phases Of Flight Departure And Landing You Should Know 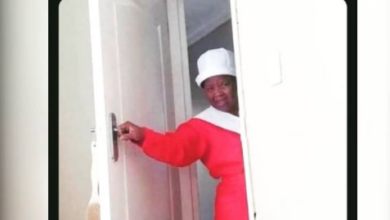