If you are one of the women who love red meat and eat it excessively, you may be more likely to develop colon and breast cancer. 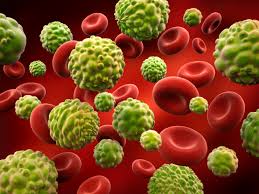 This is reported by a study from the University of Leeds (United Kingdom) which reveals that eliminating red meat from the diet greatly reduces the risk of these two types of cancer.

The experts examined more than 32,000 women in the United Kingdom and began an analysis about the relationship between red meat, fish, chicken and vegetarian diets.

The 335 of the volunteers developed colon and rectal cancer and doubled the risk of breast cancer.

They analyzed more than 90 thousand women between 26 and 46 years old about their eating habits and the amount of red they consumed.

The results revealed that after 12 years, there were more than a thousand cases of breast in women who consumed meat frequently

The researchers suggest moderating meat and choosing to eat foods such as fish or chicken. Watch your health! 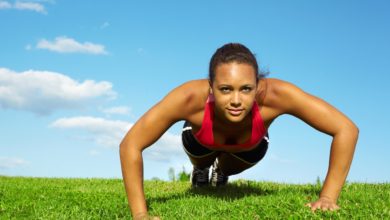 5 Proposals For Exercises Against Inactive Lifestyle 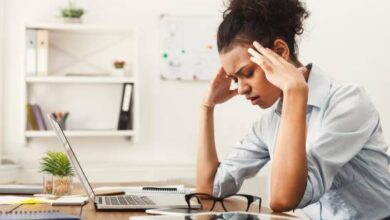 5 Things That Can Tell The True Nature Of Anyone 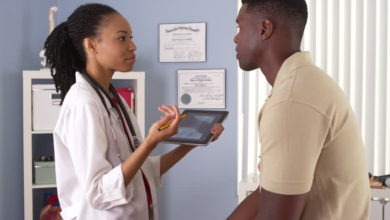 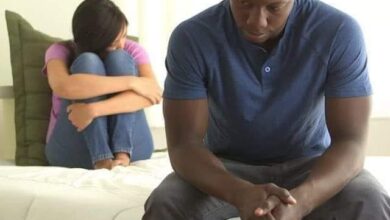