The world of culture and fashion has been robbed off one of the great costume designers in the history of cinema. 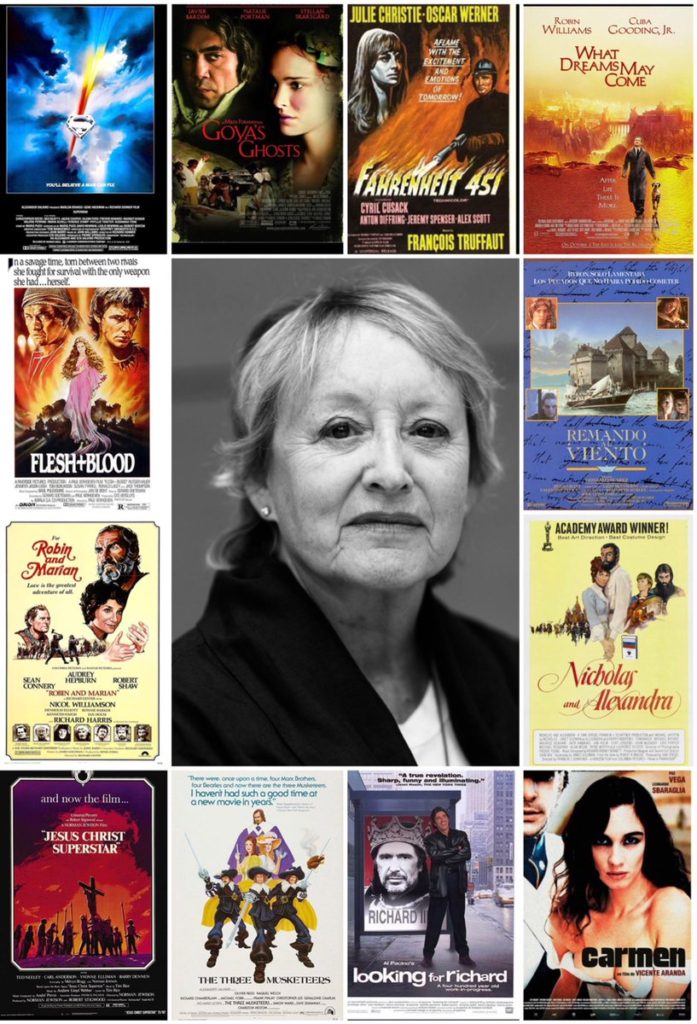 The death of the costume designer Yvonne Blake has generated a cascade of reactions on which she was, in addition, honorary president of the Film Academy.

Precisely the current president of the institution, Mariano Barroso, has highlighted the “decisive” work of Blake in its modernization.

“I met Yvonne when she called me to accompany her in the presidency of the institution, I witnessed her enormous generosity, her passion and her dedication, and at her age she chose to work for all of us,” the president said after learning of her death, Yvonne failed to recover from a stroke suffered

The Film Academy, which has expressed its condolences for the loss of its honorary president in a note, will make a tribute in her memory

For its part, Nora Navas, second vice president in the mandate of Blake, who has known the news working, has indicated that the filmmaker will form “forever part of this family of cinema for its immense talent, dedication, good work and, above all, for his smile and humor. ”

Guirao lamented the death of Blake, “loved and recognized by the entire sector” 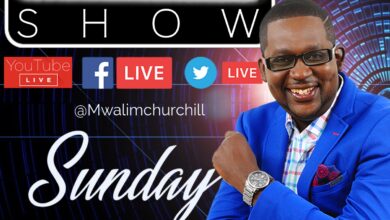 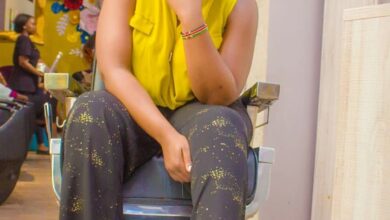