A video supposedly belonging to a CCTV footage has gone viral simply because Kenyans think that it is President Uhuru Kenyatta and NASA leader inspecting a road facility in a lonely night.

Well, Kenyans might be right, because the footage shows two indivuals resembling the two being heavily gurded by armed police and even personal guards as they walk through the night.

Likely, the two are also driving without any aids 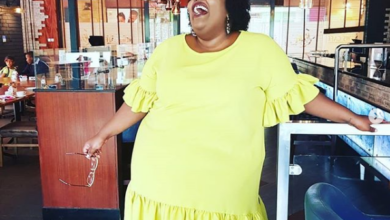 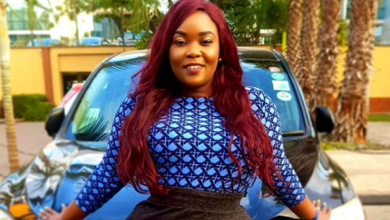 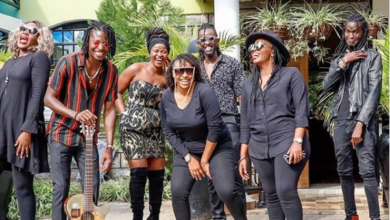