A 31-year-old man is recuperating at a hospital after his private parts were chopped off by a woman suspected to be his lover. 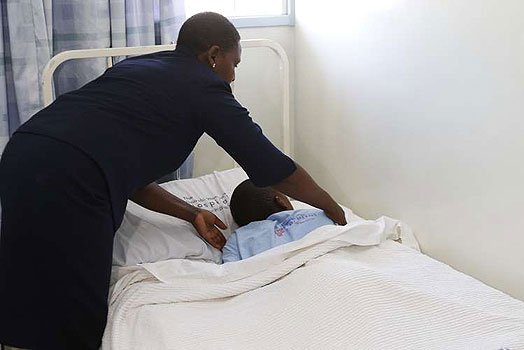 Ms Angela Gwaro of the Gender Recovery Centre at the Nakuru branch of Nairobi Women’s Hospital, said the man was brought in on Monday bleeding profusely.

She said he is now stable but will be in the hospital for some time.

Neighbours suspect the heinous act was carried out by a lover whom he had brought to the house.

Media reports have however claimed the woman was a sex worker and that the two had disagreed on the amount to be paid.

“My sister called me at around 4pm and told me he had been attacked with a knife and his private parts had been chopped off,” the mother said.

She said neighbours told her he had been attacked by a lover.

“His neighbours said he came out of the house screaming for help, saying his private parts had been chopped off,” she said.

She said that his son lived with his grandmother in Free Area estate in Nakuru when the incident happened.

“My son is not married and he lives with his grandmother in Free Area Estate. He was still living there when the incident occurred,” she said.

Neighbours described the middle-aged man as a calm person.

“Although I am aware that he takes alcohol, I know him to be a calm man who does not engage in a fights,”John Maina, a neighbour, said.

Police have launched investigations into the incident and are pursuing the attacker. 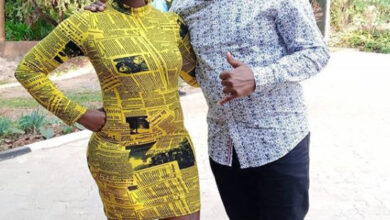 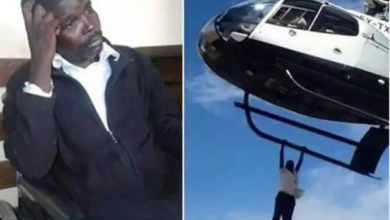 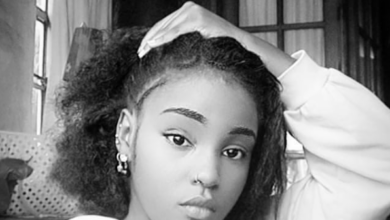 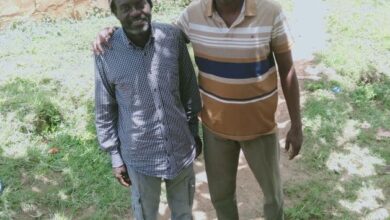