10 Facts You Should Know About Late Robert Mugabe 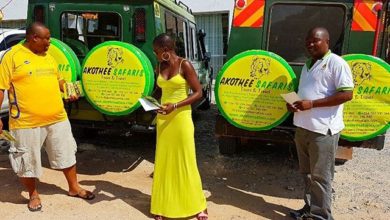 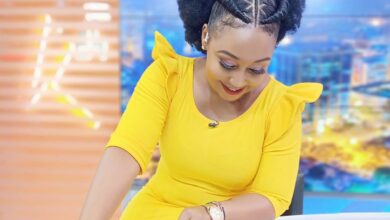 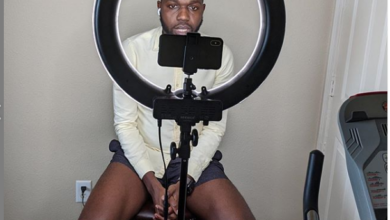 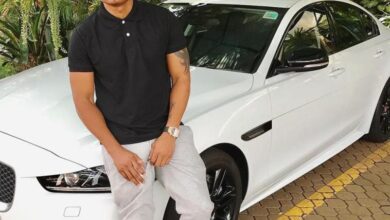