If you like it, Valentine arrives for you to take part. Either you take it or leave it, or celebrate it or criticize it, single or as a couple, but in one way or another, February 14 leaves no one indifferent.

So it is better that you find us well informed and that is why we have discovered some curiosities about Valentine’s Day.

‘I am your Valentine’. It is one of the most used love phrases on February 14 and can be a declaration of love or the best signature to end a love letter.

In any case it has an origin: surely you already know that Valentine was imprisoned for his efforts to marry couples in love. Well, Valentine himself was in love and before his execution his wanted to leave a note to his beloved in which I put ‘your Valentine’.

The Roman origin of Valentine’s Day

But we are talking about that Valentine who in life was not Holy, obviously. He was a priest who, around the year 270, was engaged in secret marriages between young lovers.

The forbidden character of the marriage was because of the Roman emperor Claudius II was very clear that young singles were better soldiers.

On Valentine’s Day, lovers make gifts. Flowers and bobones are never missing and then everyone manages as they can according to their economy and the trends of the moment. However, the most gifted detail in the world are Valentine’s cards. Do not miss yours!

Celebrating Valentine’s Day implies a waste of romanticism out of the ordinary. But the cloying declarations of love, the candles in the light of the candles and the promises of eternal love seem to have an intention beyond showing love.

In the end, the night ends in sex, hence the sale of condoms on Valentine’s Day increases by 40%.

The consequences of Valentine’s Day

It is seen that there are no couples in love are so captious. And despite the increase in condoms, some are forgotten.

That is why the month of March is the month of the year in which the most pregnancy tests are performed. How many babies are conceived on February 14?

And before Valentine’s Day?

Although we usually speak of a Valentine’s origin in Roman times, the truth is that before Christianity was imposed, everything was already invented. The Lupercales were pagan festivals that were celebrated in February anticipating the spring and had a marked sexual character.

Does anyone conceive a Valentine without chocolate? The 30% of chocolate that occurs throughout the year is intended for Valentines Day.

Also, in Japan, it is customary for women to give chocolate to men. And then there are the singles, who also deserve their double chocolate ration on February 14.

There are people who avoid meeting with Cupid, but others are waiting for it and it does not come. In some countries it is tradition that single women (there are no rituals for men) get up at dawn on February 14 and go out to the street or look out the window.

The first man they will see marry her throughout the year. We advise not to force fate because we do not even want to think about the risks that this ritual would give.

The capital of Valentine’s Day

Many couples take advantage of Valentine’s Day to take a romantic trip. The Italian city of Terni receives many visits from lovers for being the place where the Saint is buried.

But it is Verona, the city of Romeo and Juliet that receives the most visitors in February. And those who cannot travel, are encouraged to send a love letter to Juliet herself.

If Valentine’s cards are the gift par excellence, there is no shortage of those who dare to write their own love letter. The first love letter that refers to Valentine’s Day dates from 1415 and was written by the Duke of Orleans. 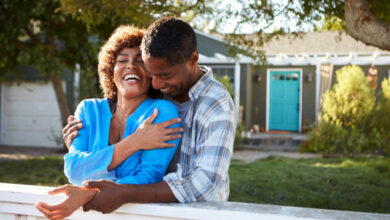 Love Reasons Why Couples Should Not Celebrate The Valentine’s Day 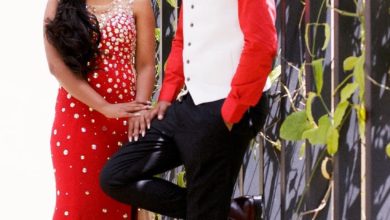 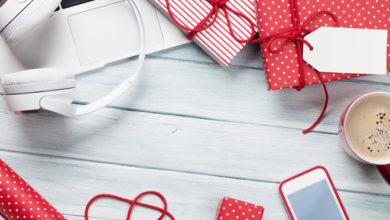 The True Meaning Of Valentine’s Day 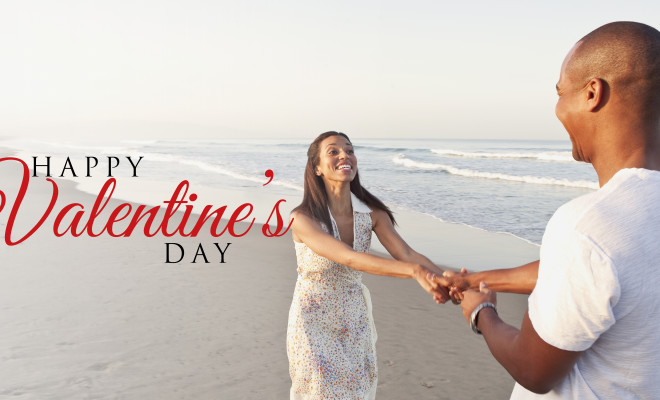