There are certain foods that produce a greater sweating in zone V and as a consequence they generate the appearance of possible bad smells in the intimate part of women.

And because this area is always covered, it causes an increase in its temperature.

Specialists points out which foods top the list of those that increase sweat and possible odors, so that women feel safe and beautiful at all times, especially on the days when the menstrual period occurs.

1. Asparagus produces sulfur derivatives that alter the pH of the intimate area.

2. Dairy products such as cheese and milk have proteins that produce hydrogen sulfide, which cause a strong smell at the time of sweating.

3. Spicy foods such as chili pepper increase body temperature and therefore, the sweating caused by microorganisms that proliferate in zone V causes an unpleasant smell.

4. Foods such as garlic and onions increase the chances of the appearance of odors classified as “very strong”, due to the derivatives released through the skin. 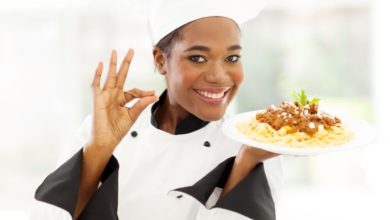 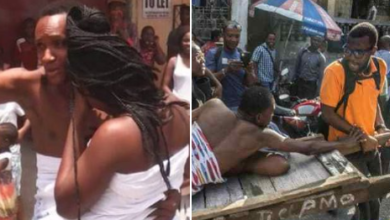 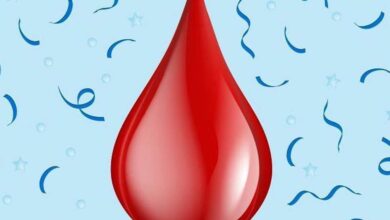 5 Most Common Myths About The Use Of Menstruation Pads