If football was a country, it would be the 17th economy in the world, given the magnitudes of business that were made with the purchase and sale of players and the profits that accumulated annually. 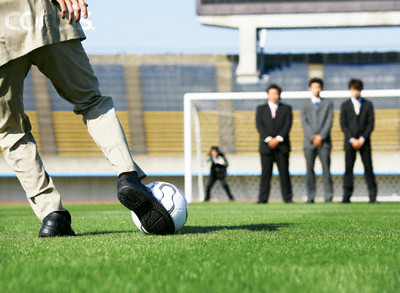 If you are a lover of this sport, knowing certain football lessons can help your company shoot all the balls on goal and then get the champion cup.

Here are the 5 lessons of soccer that you must learn to play the best of your matches in business.

1.It is a teamwork

Football is a game of 11 against 11, that means, it is a game in which each player has a role to play, whether as goalkeeper, defender or striker, in broad strokes. These must be known and coupled to play as a whole on the field.

The same goes for your company. The main lesson from football is how to make your people work as a team to achieve a common goal. For this it is necessary that they know each other, know what position they play on the field, their strengths and weaknesses as well as that they support each other, only in this way they will be able to develop a game together as it happens in a soccer game.

2.You are the coach

Soccer is a sport that is played with the feet, but that follows a strategy raised with the brain from a bench by the technical director. This role is what you play. The success of the great coaches is that they know how to generate confidence to enhance the character of the player. In addition, they provide critical feedback to the team members, seeking to positively influence their behavior and performance.

The key to your job as a technical director is to find the motivations that move your team, as well as to achieve cohesion among the members.

As a soccer fan you will be familiar with formations like 4-4-2, 5-5-1 or 4,4,3. These correspond to game strategies or tactics related to the position of the players. This serves to anticipate the game that will be raised on the ground, offensive or defensive.

The purpose of the above is that when players jump on the field they know the game they are going to play, the stall they will have and the way in which they can react at a specific moment.

Establishing this approach is the task of the coach. The same must do in your business, know in advance the different strategies that are going to be implemented, that everyone knows how to move and the role they will play. You must not forget that the planning of the game is the control of the ball to get close to the opponent’s ground and score.

The fourth of the lessons of football is knowing the opponent. Do not forget that football is a competition, that’s why it is necessary to know the opponent before playing with them.

The technical directors, together with their strategists, analyze the style of play of their strengths and weaknesses before facing them. This allows you to know the way they play, the best players they have, the weaknesses of their goalkeeper, how they play when they feel pressured, and so on.

The same is true for the business world. The idea is to know how your competition plays, so you will know the position in which you are, and analyze their strengths, weaknesses, threats and opportunities.

5.There may be a draw, but in the end you win or lose

The fifth, but not least, of the lessons of football is that a soccer match exists the possibility of a draw, but in the end everything adds up and every point that is let go will matter for the classification towards victory or defeat.

The same happens in business, all actions add up so you should not lose any points if in the end, like in a football game, you want to raise the cup. 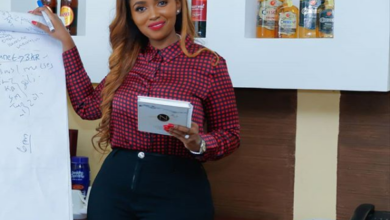 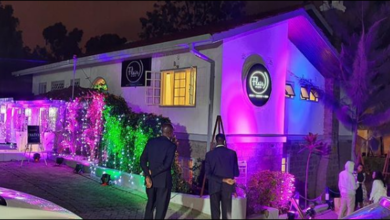