The negative stereotypes about singleness are much more abundant than positive ones.

However, if we look at the answers provided by science to explain this decision, we can compile a long list of benefits associated with the status of single.

Psychologist Bella DePaulo has delved into this phenomenon in depth in her essay Singled Out: How Singles are Stereotyped, Stigmatized, and Ignored (St. Martin’s Press). The main advantages that it highlights for being a single can be summarized in five keys.

Statistically, single or divorced people have the least cardiovascular disease. This is the main conclusion of the longitudinal study ‘Gender, the Marital Life Course, and Cardiovascular Disease in Late Midlife’, published in the Journal of Marriage and Family in 2006. The results were extracted from the eight-year follow-up of more than 9,000 Adults.

People who have never been married tend to do much more physical exercise than those who are married. There are many studies and surveys that have analyzed the relationship between sedentary lifestyle and marital status, always with similar results. The hypotheses that explain this difference range from singles having more time to dedicate to themselves, lacking family obligations, while they are more concerned with keeping up appearances, so they try to be more fit.

Combining life in marriage with the network of friends is not an easy task. As children are born and life as a couple takes hold, both the percentage of people in our social network and the frequency of contacts tend to decrease, as shown by numerous studies, such as Sibling Relationships Over the Life Course: A Panel Analysis or Reexamining the Case for Marriage: Union Formation and Changes in Well-being. Some conclusions that are also extrapolated to couples who, without being married, live together. In fact, some research has even found that married people have much less contact with their siblings than when they were single.

The singles are usually demanding people, something hedonistic, and nothing likely to settle for a relationship that does not point as high as possible, while their almost perfect couples tend to be a utopia. Some qualities for which they will always prioritize personal happiness over marriage and family. An option that does not have to be the best, but at least it will avoid the anguish of an unhappy marriage or the trauma of going through a divorce.

Creativity, freedom, intimacy and the pursuit of spirituality are a series of ends that are more easily achieved with a vital state of solitude. A concept that in its fair measure is positive, according to many psychologists, so it should not be confused with isolation, clearly negative. Therefore, singles are much more likely to develop these abilities associated with numerous psychological benefits. 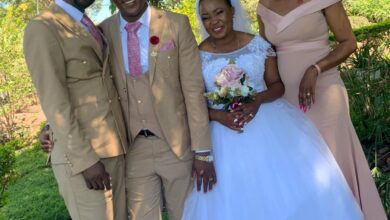 Innocent Wedding Photo Goes Viral. Can You Spot The Reason? 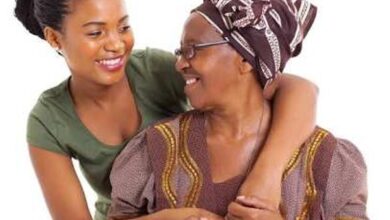